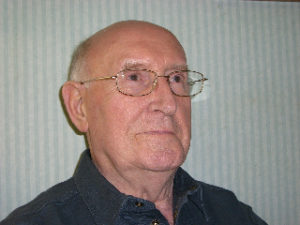 BRUNO TURNER (b. 1931) is a freelance choral director and musicologist, specialising in Spanish polyphony of the sixteenth century. As a conductor he was a church choirmaster from 1952 – 1973; director of Pro Musica Sacra (1956 – 1964), frequently conducting Pro Cantione Antiqua (1968 – 2002), and Coro Cappella (1977 – 1984). With Martyn Imrie, he founded Mapa Mundi, publishers, in 1977, specialising in Iberian sacred music. Hon. President of the Renaissance Singers, he has been President of The Plainsong and Medieval Music Society (founded in 1888), and is a member of the Editorial Committee of the journal Plainsong & Medieval Music (Cambridge University Press). Turner was a regular talks contributor to BBC Third Programme broadcasts in the 1960s and ’70s.

In the 1950s Turner was deeply influenced by his association with Michael Howard and the Renaissance Singers. As an editor he learned much from Denis Stevens, Thurston Dart and Frank Harrison.

Bruno Turner has devised and conducted some sixty LP and CD recordings for DGG Archiv (The Flowering of Renaissance Polyphony); Das Alte Werk (notably El Siglo de Oro); Deutsche Harmonia Mundi; Hyperion, and many others. Awards with PCA include the Deutscher Schallplattenpreis (1978) and Edison (1979). Recently, the Spanish Ministry of Culture honoured him with La Medalla de Oro al Mérito en las Bellas Artes, presented by the King and Queen of Spain in December 2015 at Seville.

A book of essays entitled Pure Gold: Golden Age Sacred Music in the Iberian World – A Homage to Bruno Turner, edited by Tess Knighton & Bernadette Nelson, was published in 2011 by Edition Reichenberger, Kassel.

Pure Gold: An occasional collection in honour of Bruno Turner in the year of his 80th birthday (2011)

Click on the links below to view or download free pdf copies of the pieces in this collection.

This collection of essays was conceived as an homage to Bruno Turner who has done so much to promote knowledge of sacred music of the Golden Age Iberian world. As choral director, editor and broadcaster, Turner brought this music to the attention of the wider musical public and made it available to choirs all over the world through his specialized publishing firm, Mapa Mundi. Scholars of Iberian sacred music are equally indebted to him for his research, especially on sources, plainchant and liturgy of the Iberian Peninsula and the New World; indeed, he can be considered the eminence grise of musicology in this field. The essays by seventeen scholars, all of whom have been influenced by and are indebted to his life’s work, bring together the latest research and thinking on wideranging aspects of sacred music by Iberian and Hispanic American composers in three main areas: sources and repertories; music and liturgy; motets and musical tributes. These contributions, which enrich and deepen current knowledge of Iberian music of the sixteenth and seventeenth centuries, are framed by a Prelude by the composer Ivan Moody and a Postlude that takes the form of an interview between Turner and the writer, critic and translator Luis Gago. 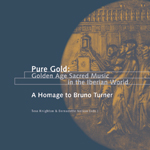 A series of informative practical editions of Iberian liturgical chant and polyphony, edited by Bruno. 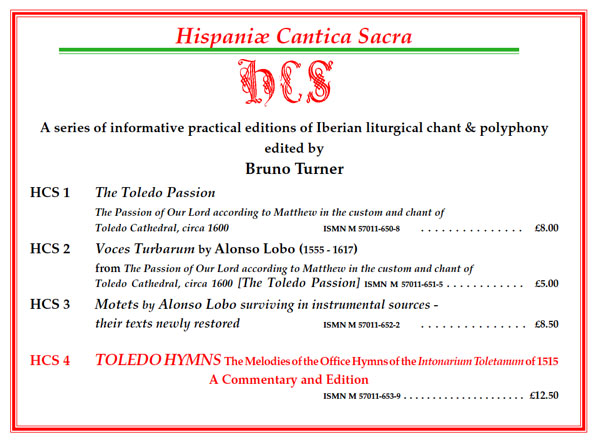